THE POWER OF MEDICINAL MUSHROOMS 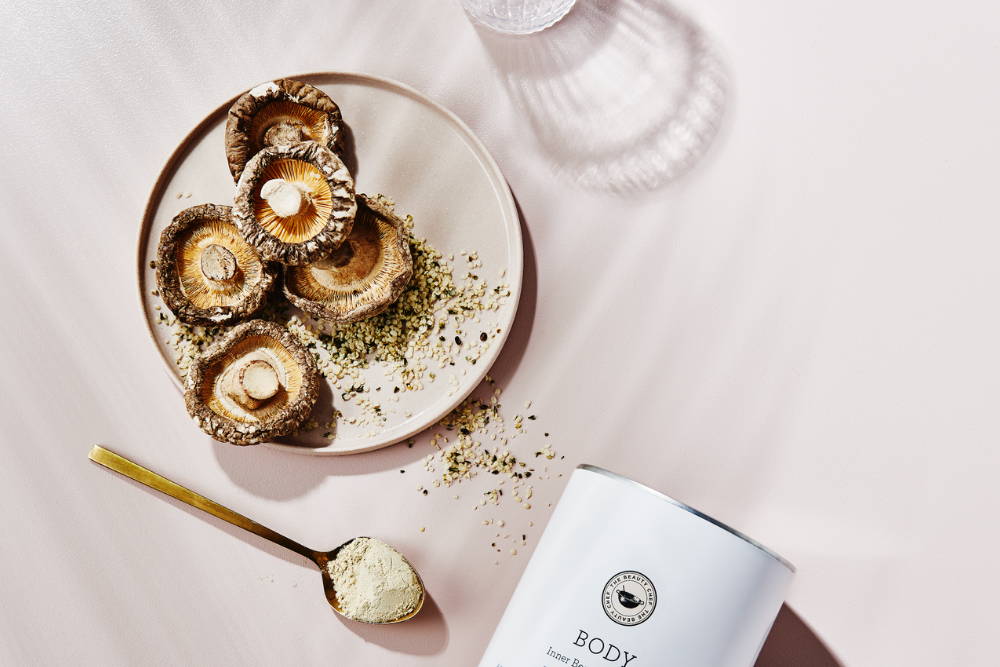 You could call mushrooms the original superfood – as they’ve been used to support human health for thousands of years. The Ancient Greeks believed mushrooms gave their warriors strength in battle, the Romans called them the ‘food of the gods’, the Chinese believed they were the ‘elixir of life’, while the Egyptians thought they promoted longevity and Japanese emperors used them as aphrodisiacs.

Today, mushrooms are also widely used in Western medicine including in the antibiotic penicillin, the immunosuppressant cyclosporine and also in anti-cholesterol drugs.

While research into exactly how mushrooms support and modulate the immune system is ongoing, it’s thought that certain chemical compounds such as bioactive polysaccharides (plant chemicals) in some mushrooms may help to stimulate the immune system. It’s these high levels of polysaccharides that give medicinal mushrooms their superfood status as they exhibit a broad range of bioactivities including anti-inflammatory, blood sugar regulating, anti-ulcer and immune-stimulating effects.

Of course, the benefits vary widely as mushrooms contain a huge diversity of biomolecules with medicinal properties – and there is still much to learn. It’s estimated that so far, scientists have only identified 10–15 per cent of the 140,000 species of mushroom that are estimated to exist on earth. That means there could still be thousands of undiscovered species of mushrooms which could be beneficial to human health.

WHAT WE KNOW SO FAR

Shiitake, maitake, porcini and oyster mushrooms all contain high concentrations of powerful antioxidants including ergothioneine (ERGO) as well as glutathione (our body’s master antioxidant) – making them an excellent dietary source of antioxidants.

Recent research also suggests that edible mushrooms may act as prebiotics that feed our good gut microbiota. In fact, in a recent study of mice, it was found that the humble white button mushroom increases microbial diversity and reduces potentially pathogenic bacteria – for example Clostridia – in the GI tract.

And, in another study published in Nature, it was suggested that a medicinal mushroom used in Chinese medicine called Ganoderma Lucidum (also known as Reishi or Lingzhi), helped to reduce body weight, inflammation, and insulin resistance by altering the composition of gut microbiota in mice fed a high-fat diet.

While around 380 species of mushrooms have been proven to possess medicinal properties already, even the more common, non-medicinal mushrooms we can buy in our local supermarket offer a multitude of health benefits.

Edible mushrooms are highly nutritious, rich in protein, essential amino acids, fibre and carbohydrates – plus, they’re low in fat and cholesterol-free. They also contain significant amounts of vitamins B1, B2, B12, C, D and E and minerals such as calcium, potassium, magnesium, phosphorus, selenium, iron, zinc and copper.

If you’re vegan or vegetarian, mushrooms also provide a non-animal, unfortified food source of vitamin D. Just make sure you source mushrooms that have been grown in sunlight or exposed to ultraviolet (UV) radiation – or, leave them outside in the sun for half an hour to charge them with vitamin D.

With so many benefits, it’s no wonder why mushrooms are turning up in everything from smoothies and hot chocolates to raw desserts!

Have you added medicinal mushrooms to your wellness routine? 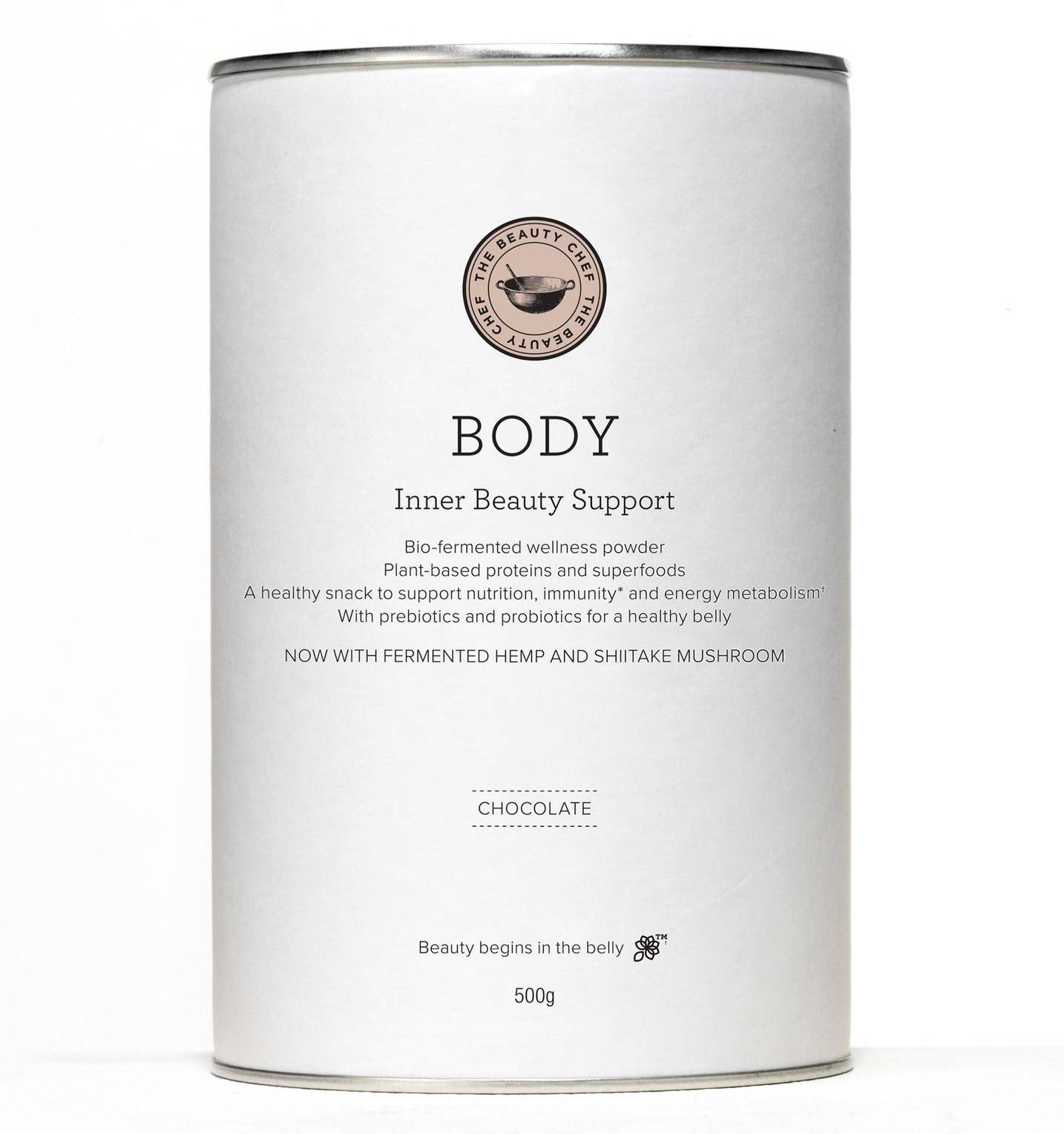 The ultimate protein and wellness powder to rebalance your body.

Join our inner beauty family & receive 10% off
your first order

back to top
Added to Cart
Refer friends, get $10 off